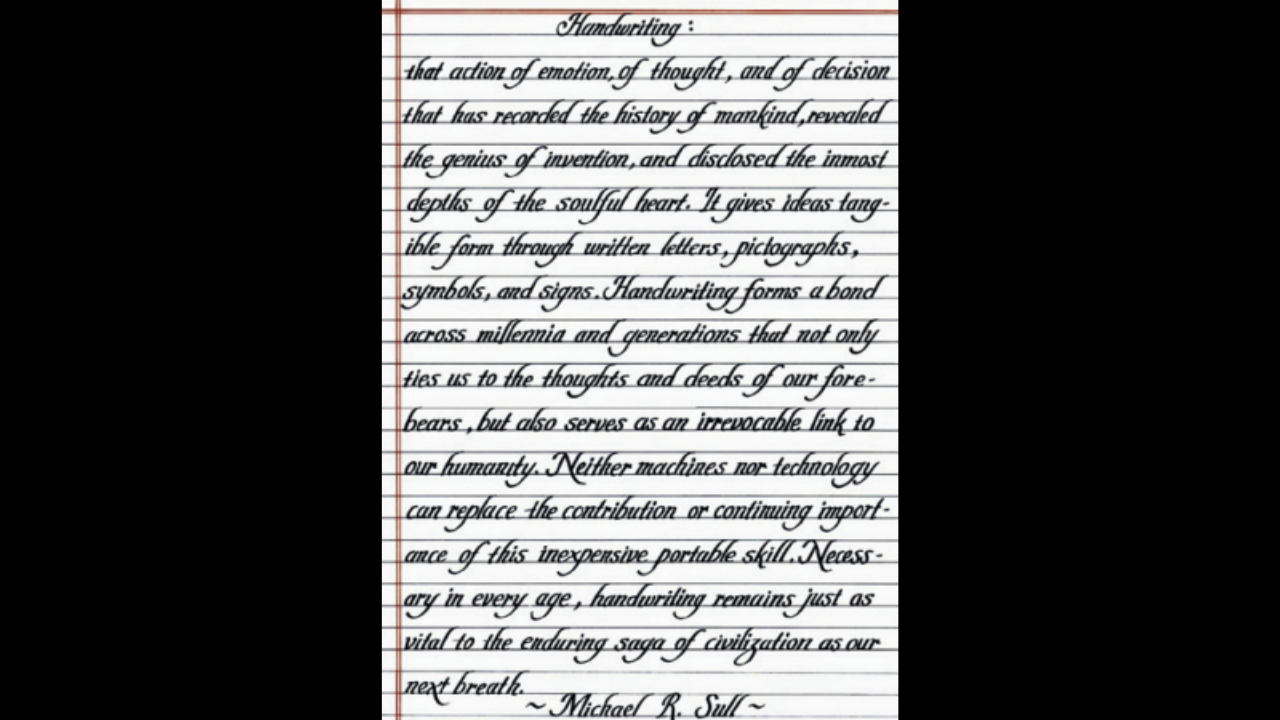 Unable to write letters to mom and dad like his schoolmates did, a pre-teen boy, who had lost both his parents when he was only 3, found out a unique way of fulfilling his desire. He improved his handwriting to such a level that almost everyone from the school lined up before him to get their letters to parents written by him. The skill, which later became his passion, also won him world handwriting achievement contest organized by Handwriting for Humanity group not once, but thrice.
Cevap yazmak için giriş yap yada kayıt ol.
Paylaş:
Facebook Twitter Reddit Pinterest Tumblr WhatsApp E-posta Link
Üst