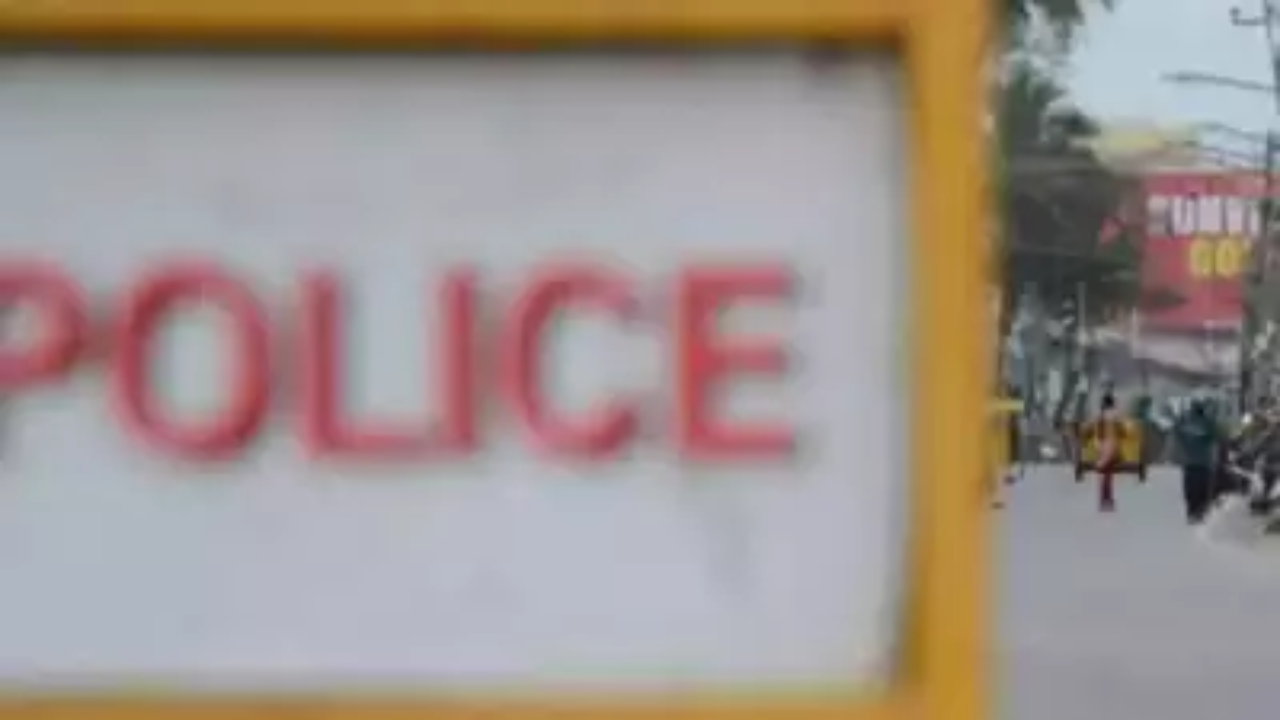 Police on Friday claimed to have cracked the murder case of a four-year-old boy from Ulhasnagar in Thane district at an orphanage in Trimbakeshwar, Nashik, following the detention of a 13-year-old inmate of the facility, reports Santosh Sonawane. Police said the teenager allegedly strangulated Alok Shingare to death with a saree to avenge a spat with the latter's elder brother, who also stayed in the same facility. Alok was admitted to the orphanage run by an NGO, which is meant for poor children aged from 1.5 years to 17.5 years. The teenager was produced before the juvenile justice board, which sent him to the government observation home.
Cevap yazmak için giriş yap yada kayıt ol.
Paylaş:
Facebook Twitter Reddit Pinterest Tumblr WhatsApp E-posta Link
Üst